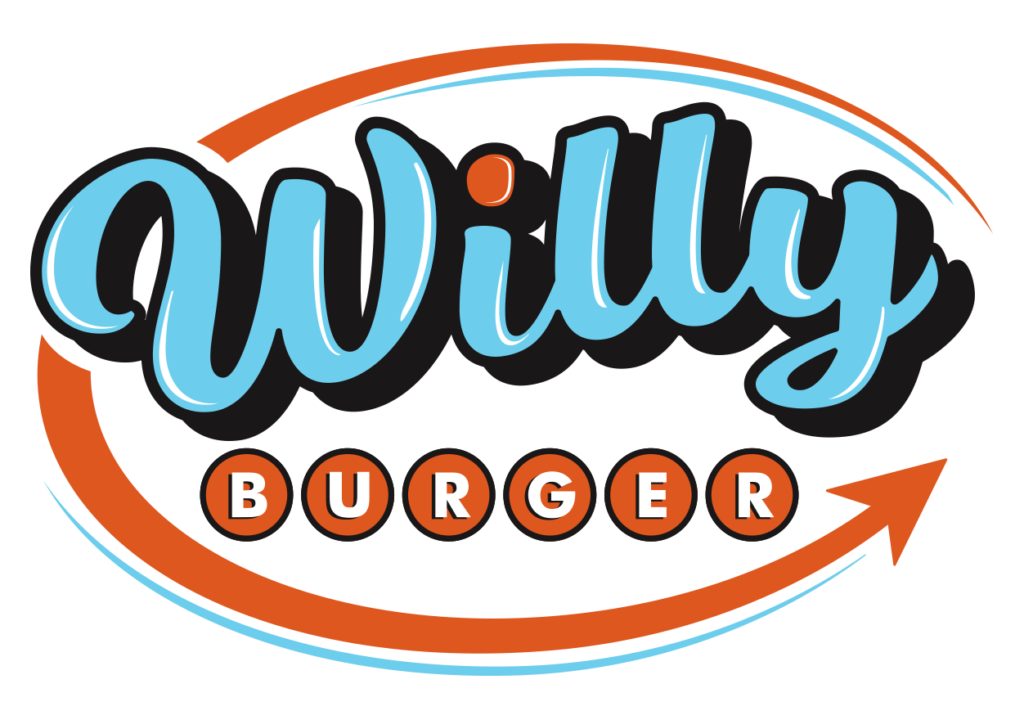 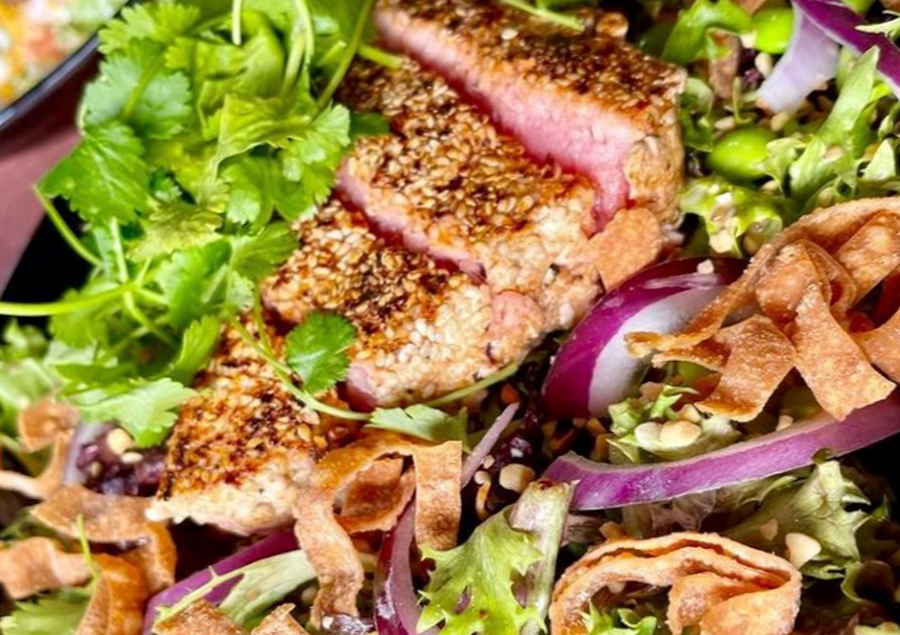 The audacity! The nerve! The deliciousness!
Willy Burger is adding spectacular new salads.

What do you when you’re the heavyweight hamburger champion with dynamite craft burgers and fried sides? You unleash a new line of sensational salads of course!

Willy Burger is happy to color outside the lines with our bold new fresh, spectacular salads. With chef-inspired gourmet salads like our Fried Goat Cheese Salad and our Seared Tuna Salad with Sesame, Willy Burger is chopped fresh and vinaigrette-dressed to impress!

And, because Willy can’t help but get creative and quirky, Willy Burger also has a Cheeseburger Salad. This salad is a tasty, zesty fresh and filling alternative to the bun. Tastes just like a cheeseburger with our Certified Angus beef, cheese, fresh veg, and tossed in Ranch. 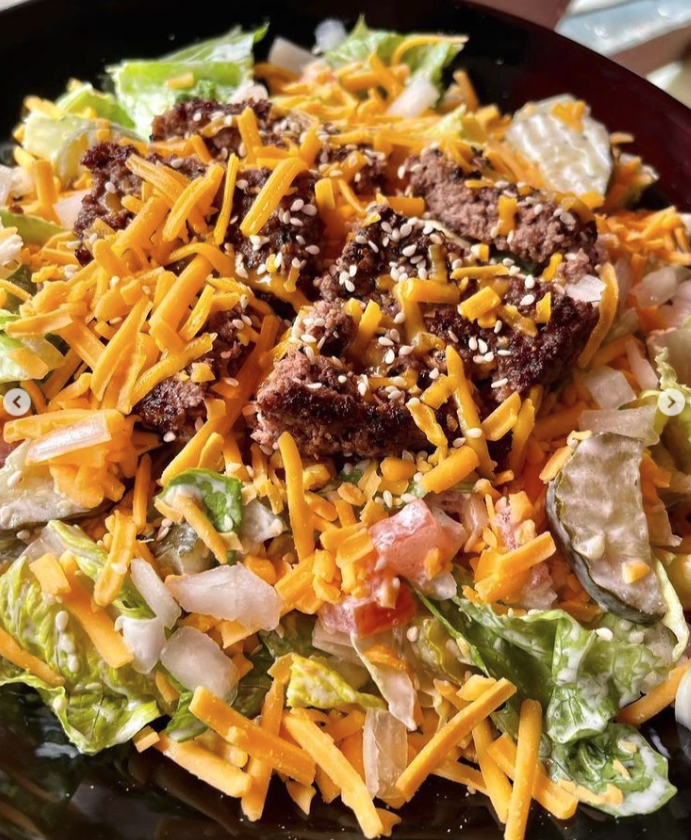 You may be asking, “Hey Willy, why the sudden step into salads?” We hear ya!

“We had been so impressed at how well Willy Burger does everything. Even the sides, tuna burger, and other options. So when we bought the restaurant some months ago, I really wanted to add salads to the menu to give customers another option that they could love as much as the burgers,” says Laney James, new owner of Willy Burger.

“When we added Alden (Pond) to the team, I knew he had the creative ability and such a strong background…I asked him to play with some recipes and bring in some salads,” she adds.

The result is some flavor-packed fresh green salads that fit nicely with the menu and Willy stand out in the market. The seared tuna steaks was Pond’s first addition as he methodically seared, sauced, and mixed the right ingredients to pair. Next he added a fun fried goat cheese salad to hit an untouched flavor profile, and it has become the most popular salad right out of the gate. 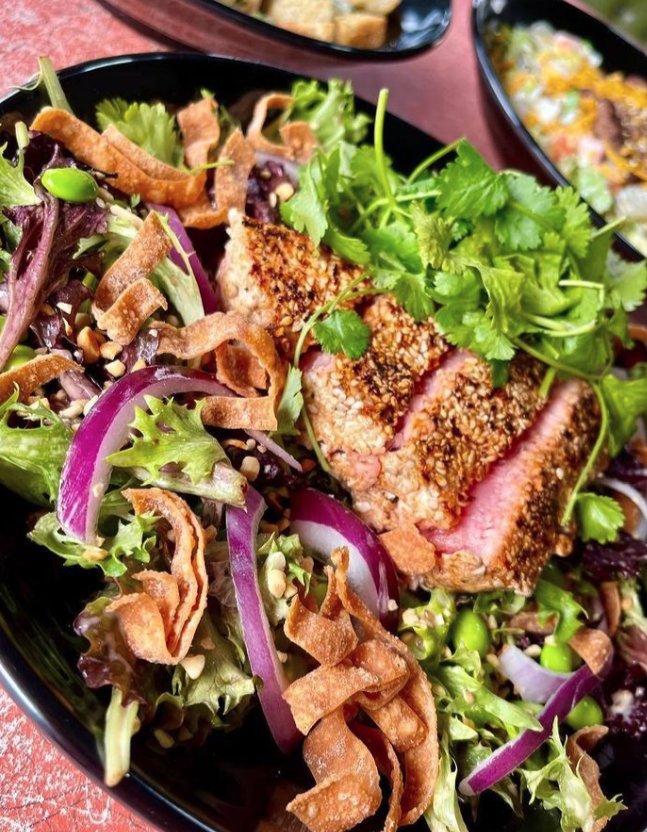 Pond details what makes it unique by saying, “This salad gives such a creamy, salty compliment to the fresh, clean, crisp vegetables. It’s a bit of surprise attack of tastes and it’s quite good.”

The response has been positively perfect.

“After the first week of a sort of soft launch, folks came in asking for it and we were like—whoa,” he adds. “This is already a win and we just started to introduce it…people love it.”

The Caesar salad and side salads round out this introduction of Willy Burger salads to offer a lighter option for burger sides. The addition of salads further separate Willy from the rest and is another enthusiastic example of how the new era of Willy Burger is about giving the customer more flexibility, more flavor, and more fun.

“Plus, I really just wanted a great salad!” Laney continues with a chuckle. “It’s not just some salad thrown together like you see some other places. These are really creative, it’s special, and you can tell in one bite. That’s the Willy way.”

Photo credit: Lauren Bebeau (plus many other great pics on our site!) 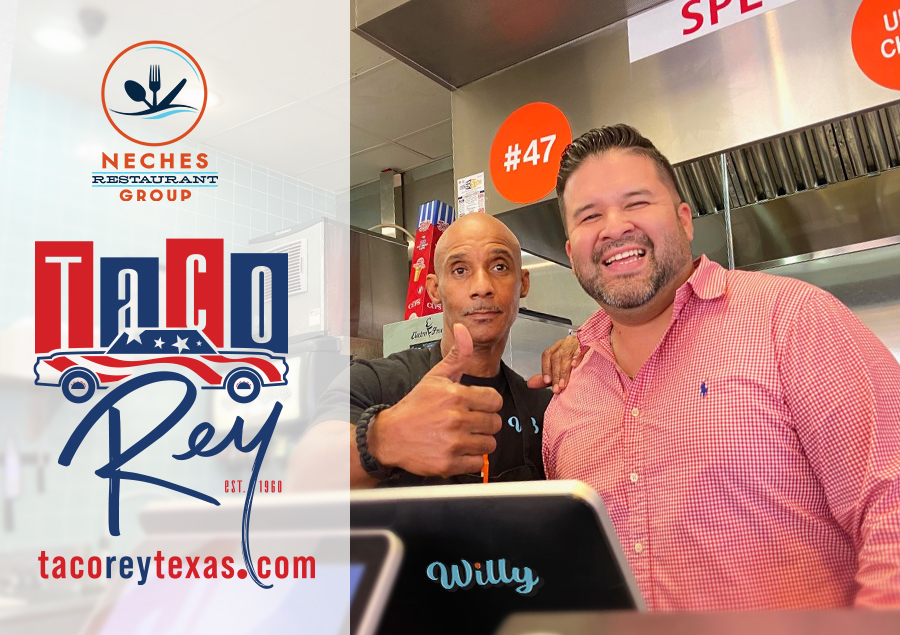 Together with Willy Burger and Crown Pizza, the Neches Restaurant Group is pleased to announce the legendary Southeast Texas...
Read Now » 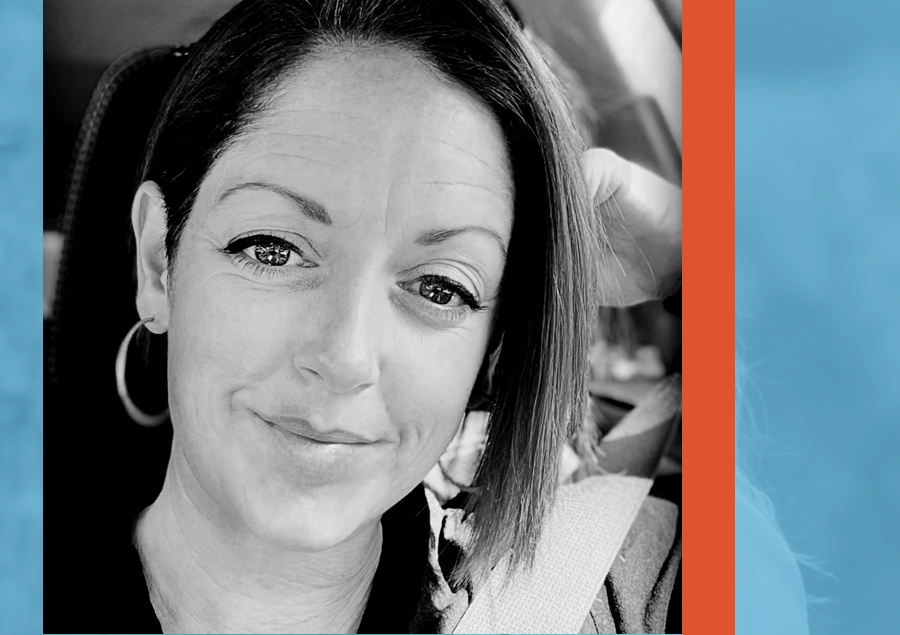 The Neches Restaurant Group is pleased to announce the newest addition to our growing team, Chrystal Lundy, as our...
Read Now » 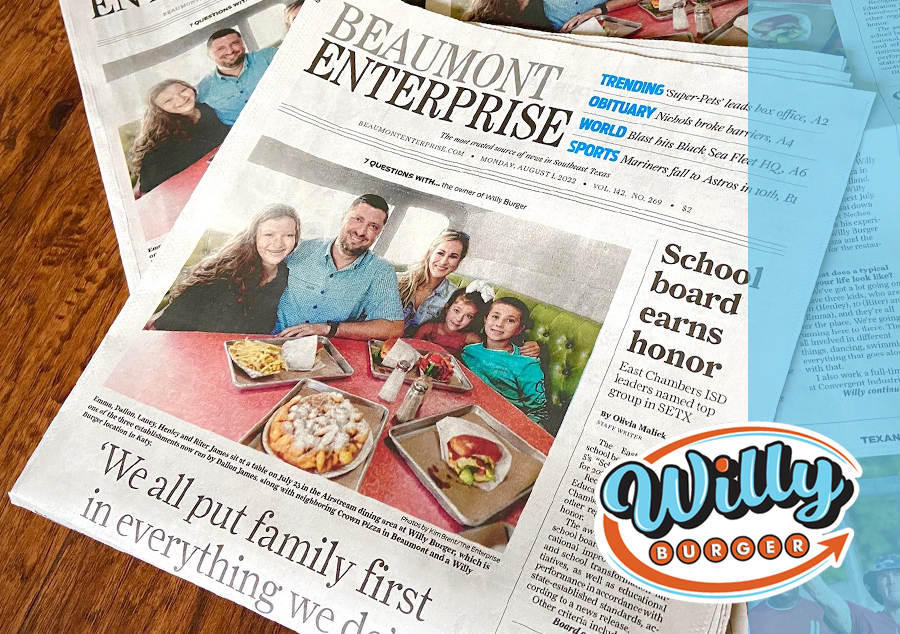 The Hearst newspaper, Beaumont Enterprise, has a delightful series called “7 Questions With…” which features weekly interviews of small...
Read Now »

Open Every Day in Beaumont and Katy! 11am - 8pm 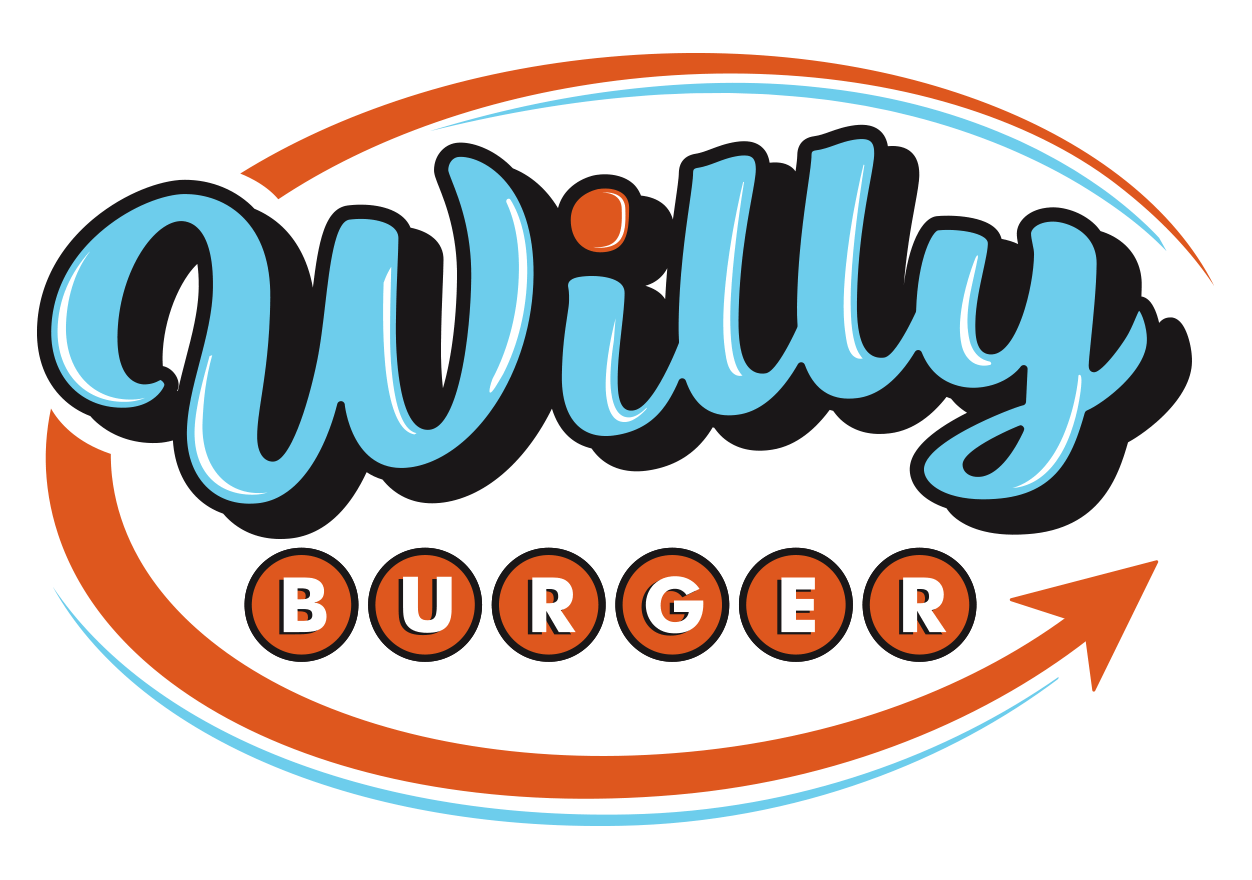